Highlights and top attractions in Geneva

Well known worldwide, the beautiful city of Geneva is treasured for its picturesque, lakeside setting and cosmopolitan lifestyle. Abundant in gardens, parks and historic monuments, Geneva has something to offer every kind of traveller.

Boasting central Europe’s biggest alpine lake, Geneva is the second-largest Swiss city. This stylish, upmarket destination has an international flavour and is famous for its banks. It also has plenty of deluxe hotels, jewellers, boutiques, chocolatiers and restaurants.

Geneva also has a thriving counter-culture, centred around the energetic venues of the Quartier des Pâquis, Les Grottes, and in the post-industrial areas alongside the Rhône – popular with activists and artists alike.

This event is spread across the entire canton, using atypical venues for a unique and varied programme of events that might include dance, aeronautical displays, music or a roller disco.

Held during the first half of March, this international event includes demonstrations and prototypes from most of the major car makers in the world. Some regard this motor show as the most important on the planet.

This marathon takes place in the city centre and makes a great spectacle each May. There are various races including 10km walk, 5 and 10km runs, handcycle and wheelchair races or a half marathon.

Free concerts form part of Geneva’s largest music festival, held in late May to mid-June. Using 30 plus outdoor venues, food stalls and all sorts of music can be sampled all over the city.

As Europe’s biggest and most important sailing regatta, Bol d’Or Mirabaud features competitions between over 500 boats. This event, for amateurs as well as professionals, takes place on Lake Geneva.

How to get to Geneva

Read all our articles about Geneva by clicking the links below 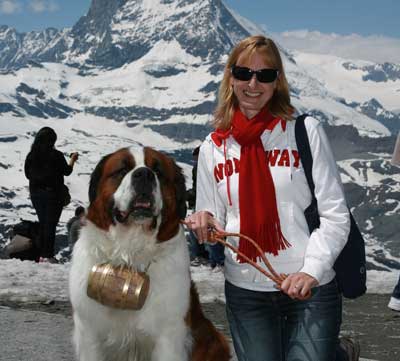 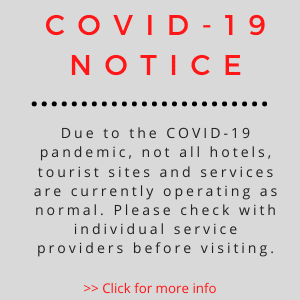 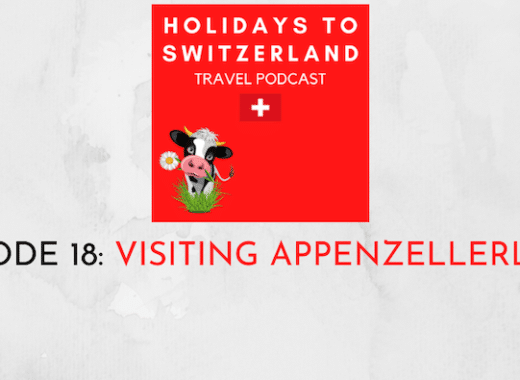 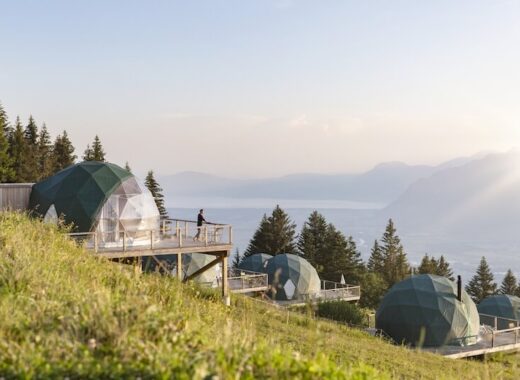 Glamping and Camping in Switzerland 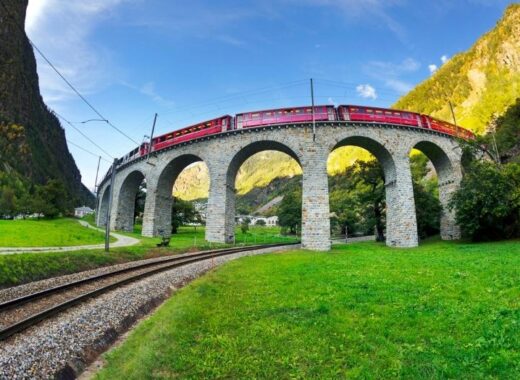